My Out of Body Experience 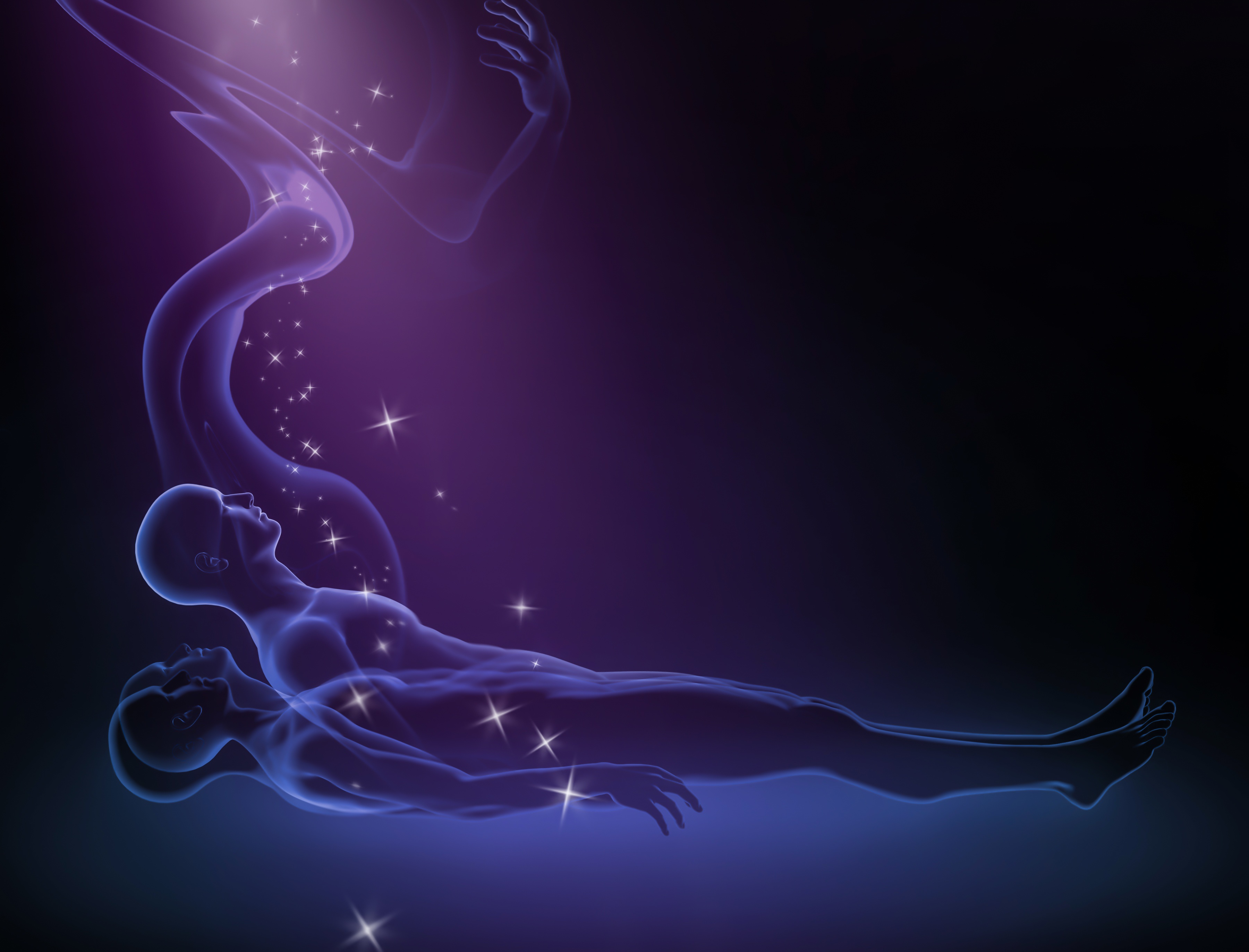 There were times throughout my life that I experienced what is known as sleep paralysis.  I remember as a teen having them and feeling like I couldn’t move, but very aware of my surroundings.  It felt like something was holding me down and I was trying to scream out, but couldn’t. These were a bit frightening.  I wasn’t sure what they were, but often wondered if it was spirit demons around me. They happened sporadically throughout my adulthood and probably more often when I was very tired.

I first started meditating a couple of years ago.  It was hard in the beginning, but I stuck with it and now it’s part of what I do every day.  Last year I was doing them every morning when I was waking up around 5:00. I often use music and on rare occasions, guided meditations.  This one morning, I decided to do a silent meditation and set the Insight Timer to 60 minutes. During that time period I was also watching interviews with Dr. Joe Dispenza and remember him mentioning that if you meditate in the early morning when the neurotransmitters are firing off, you could possibly have a mystical experience. He also said to start in a seated, cross-legged position on your bed, and when you feel like laying down just wait a bit more and then lay down.  There I was that morning with my timer set and began my meditation seated up first. I had done them before and usually I can stay seated for about 20 minutes and then fall back. After I laid back, I started to do some chakra healing starting at my root. Maybe I spent about 10 minutes doing that. I don’t know because I was focused on getting into a deep meditation.

This is where things get strange.  I suddenly felt my body vibrating very intensely like I had never felt before.  My body was in a sort of paralysis; however, my consciousness was aware of what was going on because I was also awake.  I wasn’t frightened at all, more observing. Then, I started to hear a high-pitched frequency static noise. The vibration and noise were like a train going through my body.  It felt as if I had an electrical surge up my spine. Possibly kundalini energy. Suddenly, I heard a loud POP and then complete silence. At this point I must have understood I left my body and then intuitively I said telepathically “Please protect me while I’m out here”.  I must have thought I had a guide out there waiting for me. As you can imagine after this experience, I did enormous research and it all lined up with what others have experienced when leaving the body. Not everyone gets the vibration and noise, but it seems to be common as the soul is detaching from the physical body. 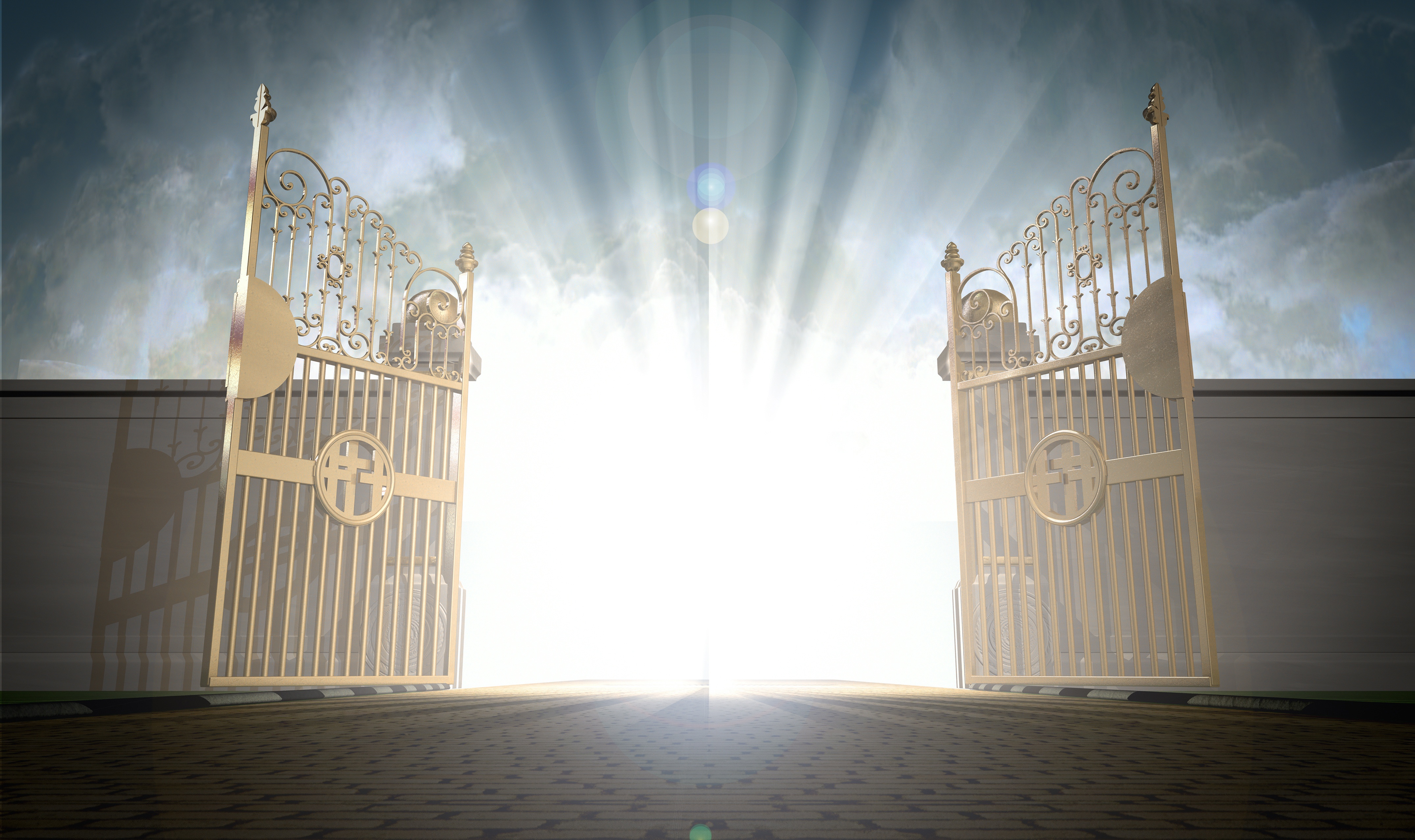 The physical body is conceived and constructed in consciousness as are time and space.  All happens within our self. – Deepak Chopra

If that wasn’t weird let me get into what I experienced after leaving the body.  As soon as I asked for protection, I then was going through what seems like portals or worm holes at fast speed and seeing geometric patterns.  It was like looking at a kaleidoscope. It felt like this happened for a while then I popped out of the worm hole and was in a very bright light floating.  It was SO beautiful and I felt connected to everything and everyone. It filled up my heart and every being. I remember thinking “I must be in heaven”. I called out to my guide and said, “can I stay here?”.  My guide said “No, we just wanted you to have this experience.” Almost immediately I was then floating at the top of my bedroom. What seemed like gray snow falling in my bedroom and then I was back in my body. I sat up abruptly picked up my phone and saw that exactly 60 minutes went by.  Since then I had a few more but immediately came back in my body. I’m not sure how long I was out there. Maybe 20 to 30 minutes?

I’ve read some science articles where they call it a hallucination, but in all fairness, they probably hadn’t had the experience themselves.  Also, how does one explain the vibrations and high-pitched frequency noise? I have talked to others that just kind of float around their room or travel around their neighborhood.  My experience was a bit mystical and I believe that I traveled through other dimensions via portals and ended up floating in a higher realm that seemed like what we call heaven or the 5th dimension.  It was like nothing I ever felt and if that is where we go when we die, then this experience we have as a human is more painful, confusing and hellish, than where we end up.

I wanted to share this because I know how I felt afterwards and looking for others who have had a similar experience was important to me.  It’s not something that anyone who hasn’t had the experience can understand. When I heard of near-death experiences, I thought that was cool or interesting, but until you experience something like it, it’s hard to truly understand.  That experience showed me how we are ALL connected. I am you and you are me. Everything that exists is part of us. The spiritual realm is very real. From what I have read or heard from others, asking for protection is important because there are bad spirits out there.  Intuitively I just did this with no prior knowledge or reading of OBE’s or astral projections. Some people purposely try to have astral projections and even though my experience was quite remarkable, I don’t encourage anyone to try it purposely. Some people have had bad experiences.  I also believe, and this is entirely my opinion, that if you have not dealt with your own darkness, then you may be faced with dark things in the spirit world. Everything is vibration and even in our human daily life to be aware that, like attracts like. If you have fears, anxieties or other dark struggles, then the spirit world will pick up on that vibration.  This probably explains why previously I felt scared when I had body paralysis. Having faced my darkness, I was in a really good place when this happened last year, and I believe that is why it was such a positive experience. 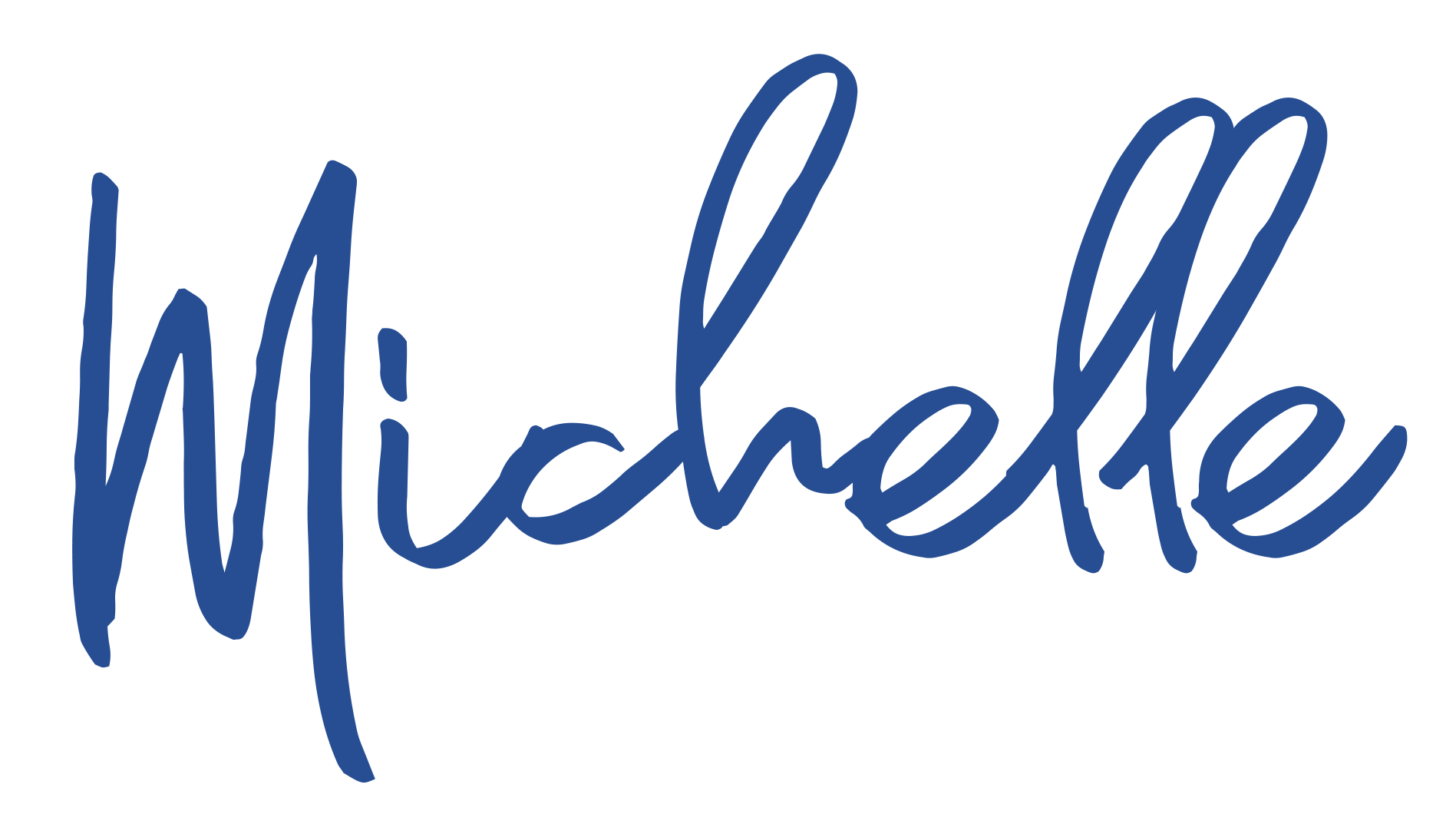 Ready to work with me?